SEE UPDATE - Qualified for the 2018 USEF Pony Finals. Winner at WEF, Upperville and more in 2018 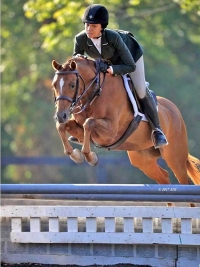 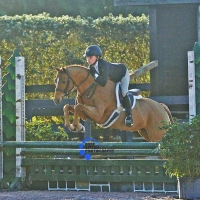 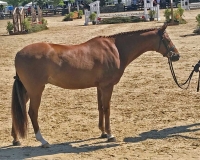 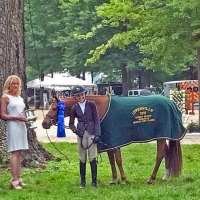 Want to win at PONY FINALS & INDOORS? This is the pony for you!

Rebel Yell is the Model, Under Saddle, and Jump Winner in the best of company. In 2018 he has won at WEF, Lexington Spring Premiere, Lexington Spring Encore, Blue Rock, Upperville, and Loudoun. Qualified for Pony Finals and has numerous points towards Indoors.

Rebel is looking for a pony rider of his own, since his breeder/owner does not have any children or grandchildren that ride! Note: Will occasionally crib.

UPDATE: Entered at Pony Finals and the entry/stall fees paid in full.

Rebel Yell has been in a professional program and showing regularly.