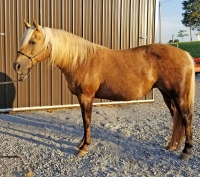 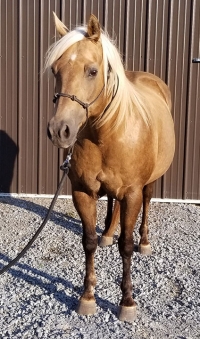 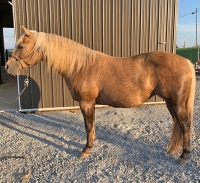 Starlight is a gorgeous Palomino broodmare with a strong performance horse pedigree. She has good conformation and has had no health concerns. She is in foal to proven reining sire SMART LIKE JUICE for 2020 foal.

Gets along with other horses: 7