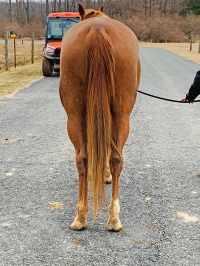 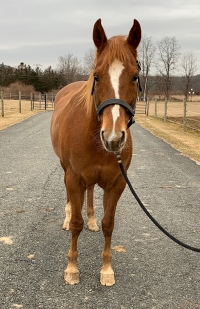 ""Patty"" is a producer of a NSBA World Show Winner, top 10 Congress Open 2 year old Western Pleasure Stakes and Futurity Champions Patty is currently open, under lights and ready to breed to the stallion of your choice! She is also broke to ride. Patty is great to be around, very easy to handle, get in foal and foal out, and is an awesome mom!