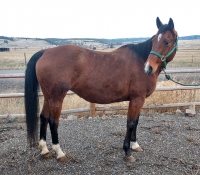 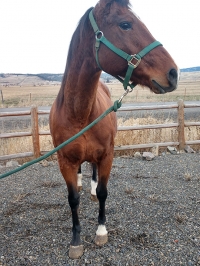 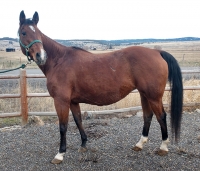 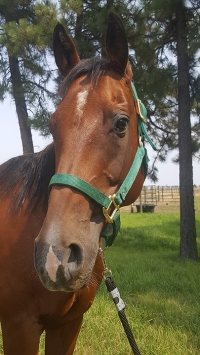 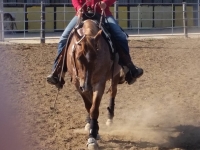 Freckles CD Star is a well bred proven broodmare. She is easy to work with and has raised some very nice foals. She has had some foals win money in the cutting pen. She is easy to catch, shoe and groom. She has been ridden in the past but was retired to the broodmare band. She was rode last year but does have arthritis in her front shoulder so can only handle short rides and a light rider. Star would make an excellent addition to anyone broodmare band.

Has arthritis in front shoulder